After the birthday celebration gala Nana and Grandpa stuck around a little longer than planned for a number of reasons. Not the least of which was to get some work done! 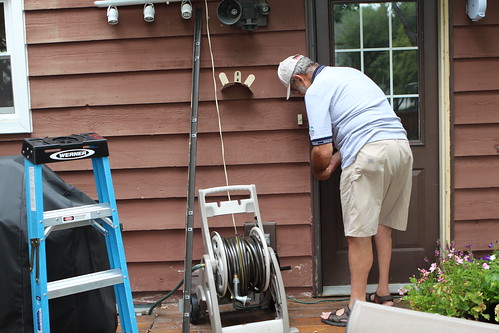 My father was instrumental in installing a new door to our deck which has vastly improved the indoor bug situation. 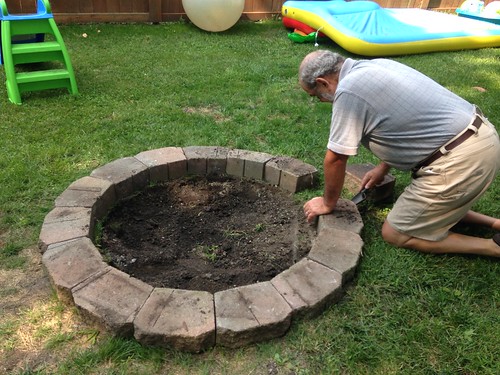 We also rebuilt the firepit and I permanently damaged our sprinkler system by inadvertently finding exactly where it was buried in the back yard.

There was a lot of time spent in the new sandbox while all this home improvement was going on. 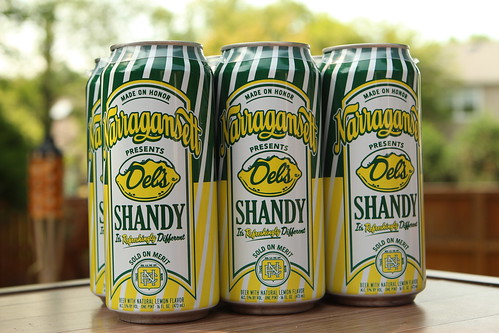 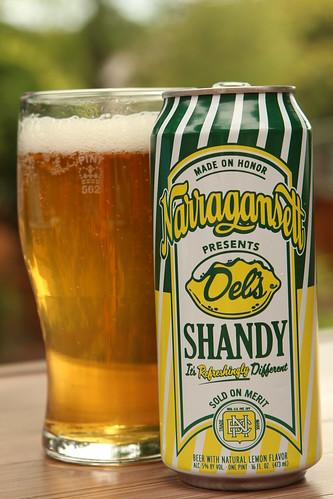 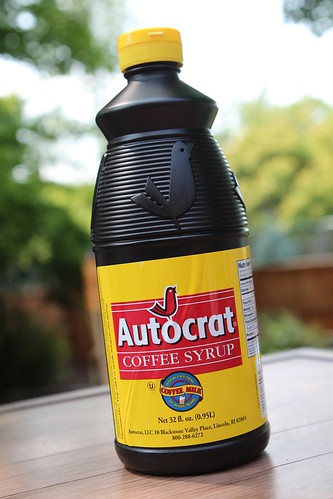 Many gifts were deliverd to us by my parents from the old country of Rhode Island, all in beverage form. While the boys won't yet get to taste Narragansett beer, they may enjoy some coffee milk in the future. We just need to make sure we give it to them early enough in the day so that any potential caffeine intake will not destroy our lives.

In the morning on Saturday we took all the cousins to the mall for their most recent photo shoot. 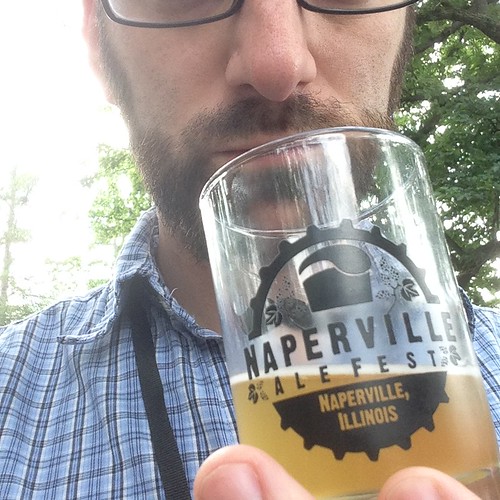 The day before my parents left we attended the Naperville Ale Fest where many tasty beers were consumed. Reports are that they ditched the full pint glasses they handed out last year in favor of new three ounce glasses. I can't imagine why handing out full pint glasses would have been a problem at all at an event where they have over one hundred beers on tap. 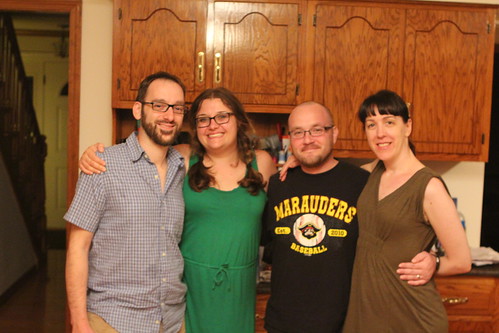 Later that evening we were paid a visit by our friends Jocelyn and Matt who were passing through on their way to moving to sunny Davis, California. So far this first year has been extremely rich with house guests, something we sincerely wanted but did not thing we'd actually get. Apparently people traveling from New York to Chicago with a frequency we had not previously been aware of.

Immediately after all our guests left, the following Monday morning, Martin woke up with a fever. It got quite high and he talked of his mouth hurting. After a trip to the doctor it was confirmed that he had hand, foot, and mouth disease once again.

On Wednesday morning Elliott woke up with a fever as well so he accompanied Martin to the doctor even though we could safely assume that they had the same thing. While this time was horrendous Martin was almost back to normal by Thursday even though Elliott was feeling pretty miserable.

We went for a walk to pick up Martin at day care and decided to extend it for a bit. We ended up at a pond where Elliott glared upon the algae in disgust.

After more walking and a trip to Grandma's we decided to chance it by walking to the nearby Italian restaurant where Elliott appeared to make a full recovery. It must have been the medicinal properties from the linguine and chicken tenders.

After a brief nightmare the hand, foot, and mouth was gone and they were back to normal. It was four days, one bad, two horrible, and one bad. Then we were done! It could be our minds buidling the previous bout into legendary status but this second run, while awful, seemed much more mild in comparison. Even after some pretty bad nights we felt like we'd dodged a bullet.

On Sunday we went to the Morton Arboretum before I left for work where the cousins got to splash and play in a lot of water and Elliott had a significant meltdown when we broke him free of play to go eat lunch.

We will see what August brings. Temperatures have only been in the 90s once or twice and it has been the mildest summer I have ever witnessed. Let's hope August does not bring the heat because this has been one of the most enjoyably temperate summers of my life and, of course, my first ever with central air conditioning.


And with all that the boys have discovered a love for the movie "Frozen" along with every other child in America. Hopefully this is more of a humorous homage to the shockingly mild summer we're having and not an omen for another horrendous winter.